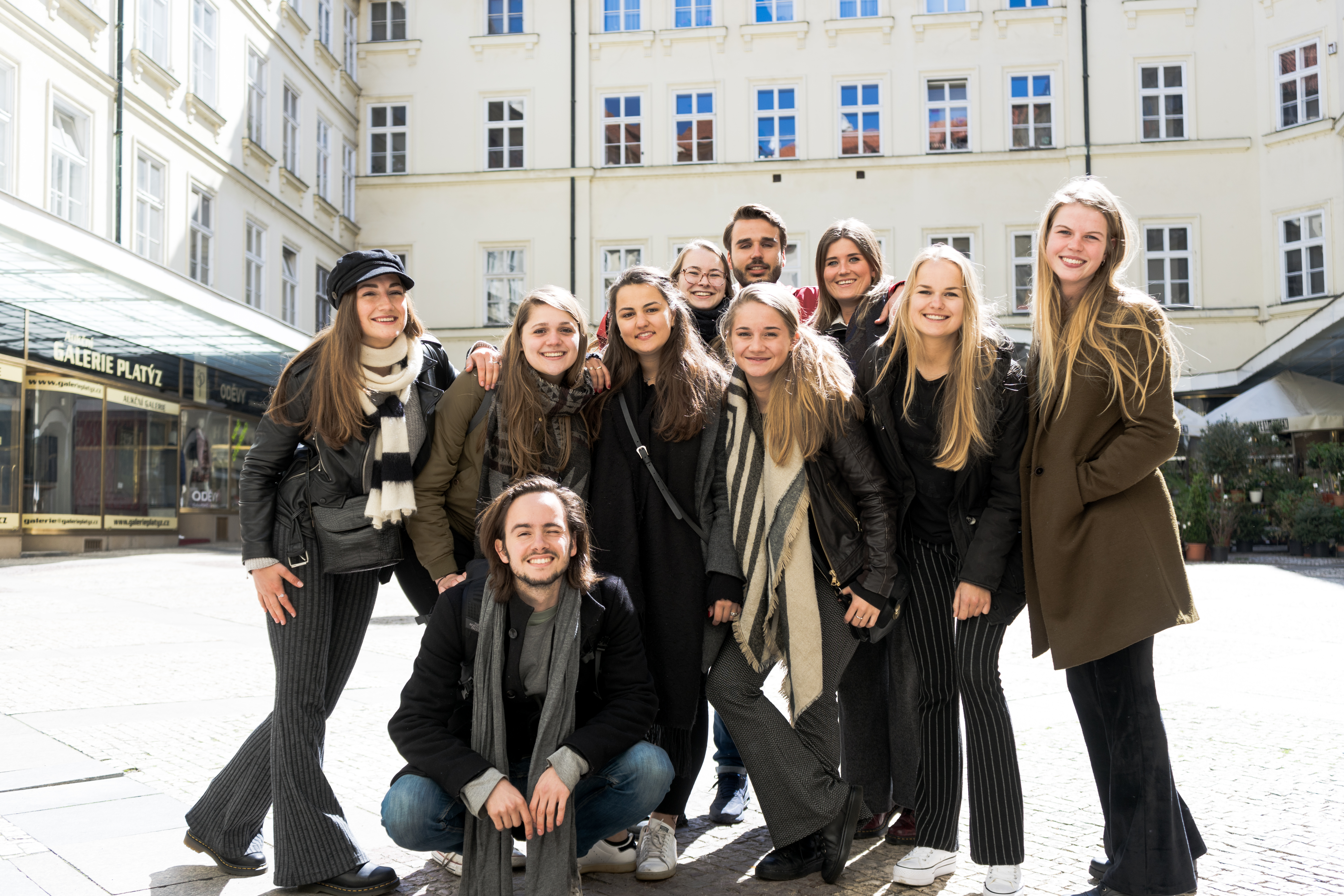 Every year, the VSAE organises the legendary Short Trip Abroad (Korte Buitenlandse Reis). In 2004 this event was organised for the first time, be it with a relatively serious character. Since this first trip, the event has evolved into a more relaxed format. With a group of 60 VSAE members we are traveling by bus to a city somewhere in Europe, to party for three days long and to see something of the city too. A few days away with 60 awesome VSAE’ers, you know that it is going to be legendary.

Last year, we went to Berlin to discover this beautfil city. During the day we explored the city by doing a walking tour, during the evening we explored the nightlife with a pubcrawl. The rest of the weekend we went to see some markets and parks and we even did some karaoke! In conclusion: it was an amazing weekend and we are really looking forward to the next edition!