On Friday 19th of June, the Startup committee invited all VSAE members to this year's edition of the StartUp Event. It was held at a cutting-edge venue near Amsterdam Science Park: the Startup Village. This is a conglomerate of more than a dozen start-ups and it was perfect for such an event. 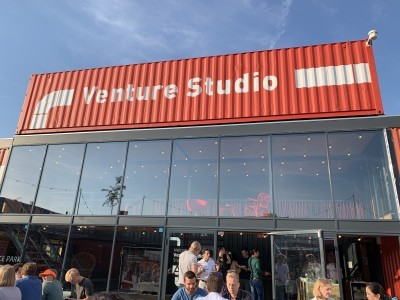 The event began in the Night Studio, where Dirk Jonker, founder of Focus Orange and Crunchr, kicked off with an inspiring opening speech on entrepreneurship, achieving your goals and staying true to yourself. He also talked about the differences between startup-life and corporate-life and seeing the bigger picture if you’re working for a smaller company. 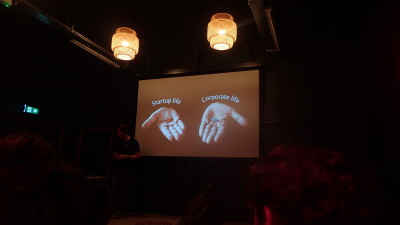 Right after Dirk Jonker’s speech, 5 start-ups consecutively pitched their company to the audience of VSAE members. First up: Whayle. This is a data-focused startup company that solves all kinds of problems in the field of social security and actuarial business and delivered a great speech. Next: Da Vinci Derivatives. Here, Thierry Rijper (COO) gave great insight into making a difference in the fast world of trading.

After a quick break, the pitches continued with Stasburgreeve, a strategy start-up. Two of the founders gave a striking pitch. The fourth start-up was Shleep. This company tries to take the world by storm by bringing the science of sleep to organisations through carefully designed sleep programs. Then, last but not least: VIVE. This is a soon-to-be trading app which makes it way more accessible to reach your goals. Co-founder Alexander Brouwer made a moving effort to enthuse the crowd and gave a personal look into his experiences as a pioneer. 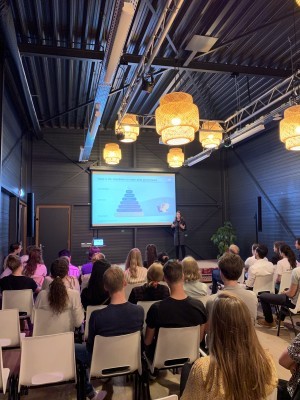 Shortly after the pitches, the speeddating rounds began! The crowd was divided into groups to speak to the start-ups more personally. Every 8 minutes, the groups would switch to the next start-up. Also, one group would get a Village Tour from our very own Gideon Davidson. 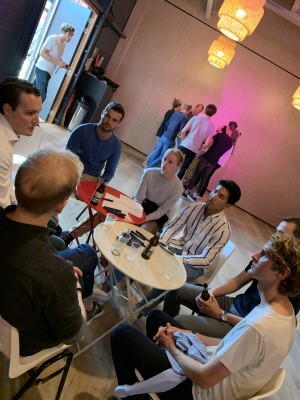 Concluding: food was served, drinks were drunk, and the informal networking began to take off. All in all, it was a day to remember and to build on. 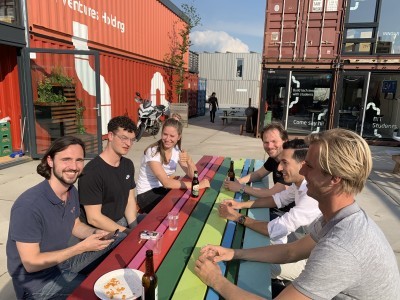