We start the new year by looking back. There is no predicting the changes 2019 will bring to the world as we know it, the only constant is change. Back in edition 86, Arthur Zwartsenberg wrote a column on innovation, that helps us to think about smaller changes and innovation in a larger frame, and therefore is a perfect read for this time of year. Enjoy! 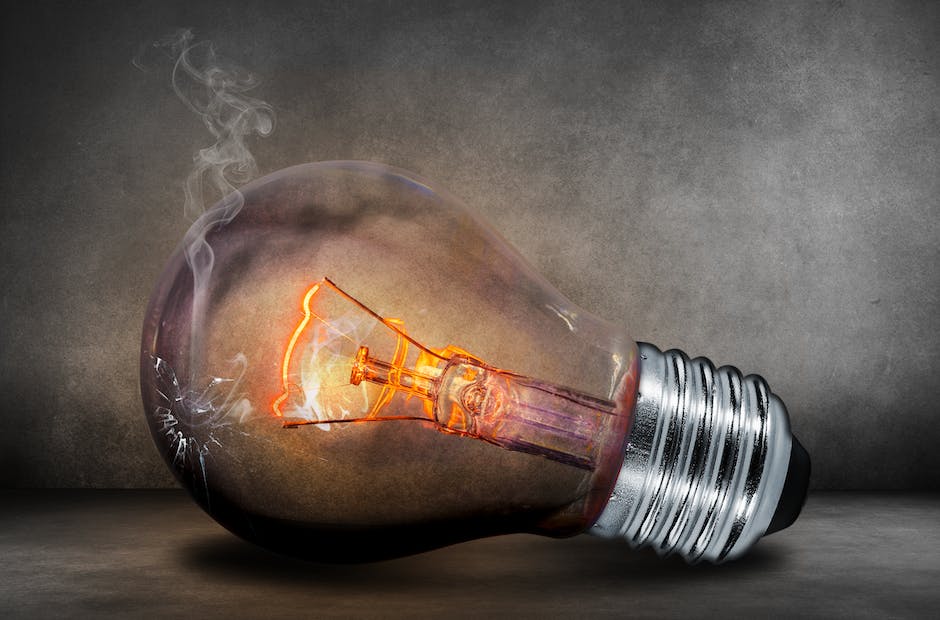 The sword without a hilt

Innovation. You read about it online and hear people talking about it on the television. For the people who don't know what a television is anymore: television is a telecommunications medium which was frequently used during the end of the 20th century, and gained popularity around the year 60 B.N. (Before Netflix), after which it entered oblivion half a century later.
Politicians don't seem to get tired of using the word innovation, and many see it as the answer to many a current societal problem. Chronical diseases? Innovate medicinal products. Environmental pollution? Innovate production of energy. Too many refugees? Innovate in the area of electrocuting fences. Innovation often seems the answer because we like to fantasize about what it can contribute, to our society in general but specifically to our own individual lives.

Innovation is the logical result of a series of miniscule renewals. Not one large development is sudden. We look at the iPhone 23 (that's how many there are right?) and are amazed about all the advanced technologies the device carries. We don't realize however, that this technological miracle is the result of decades of progress in the field of electronics. The same is true in the pharmaceutical field. We hear about the existence of a new miracle drug for a specific disease and forget that we have the scientists to thank, who have spent their whole lives in a laboratory developing it. We only look at the result and forget the process that preceded that result. It is nevertheless unbelievable what we have reached with innovation and what we still can reach. In the nearby future, organs can be grown outside of the human body to replace a patients dysfunctioning organs. In another field, scientists are developing a transparent material that can repair itself. So when you drop your iPhone while in an intoxicated condition and the screen cracks, the glass will be able to repair itself. You will no longer have the look at a cracked screen and be reminded of your shameful actions every time you check for new Tinder matches. The possibilities are endless.

In general innovation is associated with positive developments. However, the dark side of innovation is less often topic of conversation. Think for example about the deterioration of our productivity when, due to innovation, Netflix introduces speech recognition. You will be able to start the next episode by making a sound; you literally won't have to move while being entertained all day long. Moreover, innovation can be used in favor of undesirable purposes. Look at the Americans, who have found extremely innovative ways to blow up people in the Middle East and spy on their own citizens. The Japanese will agree that nuclear fission was a very innovative way to take lives. Innovation actually is a sword without a hilt; we try to handle and apply it, but often enough cut ourselves with it.

Innovation thus has the potential to both have a positive and negative impact in our lives. The question now is, how we should handle this. We, as a generation of young students who will call the shots before too long, face this challenge.  Do we let the innovation run its course unrestrained, with the possibility of a catastrophe? We are on the ground floor of a data revolution. Data in the 21st century is what hydrocarbons were in the 20th century, what electricity was in the 19th century. With an unfailingly growing amount of personal data, there is a chance that this data will be used in ethically unjustifiable ways. We as econometricians, eminently suitable data scientists, have the task of channeling this kind of development. It won’t be easy. But hey, if life didn’t have its challenges, there would be nothing to be gained.

This article was originally published in Dutch and has been translated into English by an Aenorm editor.