A column by George Soroko

At this very moment an awful lot of us are bending over backwards to survive and pass the coming Econometrics exam (myself included). And yet, going to great pains to get the hang of it , few of us are actually aware of the path it took Econometrics to… well… exist and bedevil our fragile brains right now. Should you feel like unwinding from countless theorems and proofs, take your time to check out whom and what we are to thank (or curse, but better not) for doing it now. 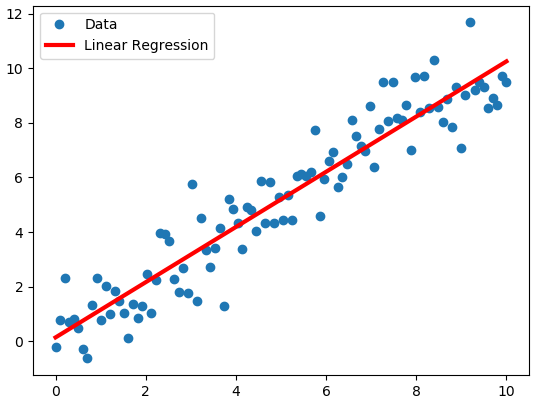 To kick it all off, the very first attempts in history to apply mathematical research to “economic” problems date back to the middle XVII century. Mind you, Adam Smith – the founding father of Economics was not yet born (1723 - 1790) and thus there was still no mention of Economics as a separate science, and nonetheless economic problems were already there to be solved! The discipline in question that dared to use mathematics was then called Political Arithmetic, which busied itself with issues like taxation, circulation of money, and international trade. A simple example of a mathematical relationship that that discipline helped to establish was the relationship between the harvest size of grain and its demand (Osipov, 2004). Sounds just like a cliché “income - gender” regression from every other Econometrics class, doesn’t it?

The relative success of Political Arithmetic inspired scholars to look for solid “laws” in Economics just like in Physics or Astronomy. In the mid-XIX century, decades after Adam Smith officially gave rise to Economic science, the first attempts to fuse the former with Statistics were taking place, not least at the hands of the familiar gentlemen like Karl Pearson or Francis Edgeworth. It was then when the principles of correlation were applied to such problems like the marital status and well-being or poverty and the means to alleviate it. It was also then when the first time series analysis was tried out (Eliseyeva, 2008).

At roughly the same time, as America and Europe were shaken by calamities like mass unemployment and the decline of business activity, which appeared hard to clarify with the theory alone, there arose a need for a solid explanation and solution. This solution would only come at the turn of the XX century when the first pioneer of Econometrics as an independent science – Henry Moore – published his work on the labour market, where he applied a so well-known to us regression analysis (Eliseyeva, 2008).

It was only after another far greater calamity – the Great Depression – struck the western world that it become clear that we needed Statistics and Mathematics to get any real understanding of what happens in economies. And thus the time had come – on December 29, 1933 a group of economists, among which Norwegian economist Ragnar Frisch and Dutch economist Jan Tinbergen founded a so-called Econometric society (fun fact: Jan Tinbergen was a long-standing professor at Erasmus in Rotterdam). Ragnar Frisch was also the first to make a clear definition of our beloved science - “Intermediate between Mathematics, Statistics, and Economics, we find a new discipline which for lack of a better name, may be called Econometrics. Econometrics has as its aim to subject abstract laws of theoretical political economy to experimental and numerical verification, and thus to turn it into a science in the strict sense of the word… It is not the same as Economic Statistics. Nor is it what we call Economic theory. It is equally not synonymous to Mathematical Economics…’’ Now you know what to say to all those strangers that throw “What is Econometrics?” at you every time you break the ice.

All the way until 1970-s, Econometrics was mostly used for the analysis of macroeconomic data. Yet during economic turmoil wrought by the Oil Crisis, there arose significant disagreements within Macroeconomics, which, in turn, helped solidify Econometrics as a fully independent scientific discipline.

And so it was... It took three centuries for an obscure offshoot of Applied Mathematics to transform into the time-killer for hundreds of students all across our country. I shall conclude by trying to invite you to look up to the founders of this remarkable discipline, some of whom walked the same university aisles we walk every day. Let’s get it passed!